eLesor Picks has highlighted these products and services because we think readers will find them useful; the eLesor News staff is not involved in creating this content. Links in this content may result in us earning a commission, but our recommendations are independent of any compensation that we may receive. Learn more

Deal of the Day

‘How no one in my family knew this is beyond me.’ I took an at-home DNA test, only to discover I’m cousins with this former president

Here’s what happened when I tried two of best-reviewed DNA testing kits — and the pros and cons of doing it.

I’ve long been intrigued by genealogy, though it’s always felt like a giant, time-consuming undertaking to attempt to construct a complete family tree that goes beyond my great grandparents. But a few years ago, curiosity got the best of me, and I decided to send a saliva sample into two of the most well-known health and ancestry companies, 23andMe (the 23andMe Health + Ancestry Service is now at its lowest price of the year on Amazon for $99) and AncestryDNA (now on sale for $59, down from $99). I wanted to see if any unexpected morsels of information would pop up — like maybe an undiscovered sibling or some heritage I wasn’t aware of. Part of my results were just what I expected: I’m three quarters Ashkenazi Jew and the other quarter is Irish, British and German (both tests gave me the same results on this; I did two different tests just so I’d hopefully be able to tell how accurate they were). Then things got interesting, like famous-relatives and parents-may-be-related interesting. 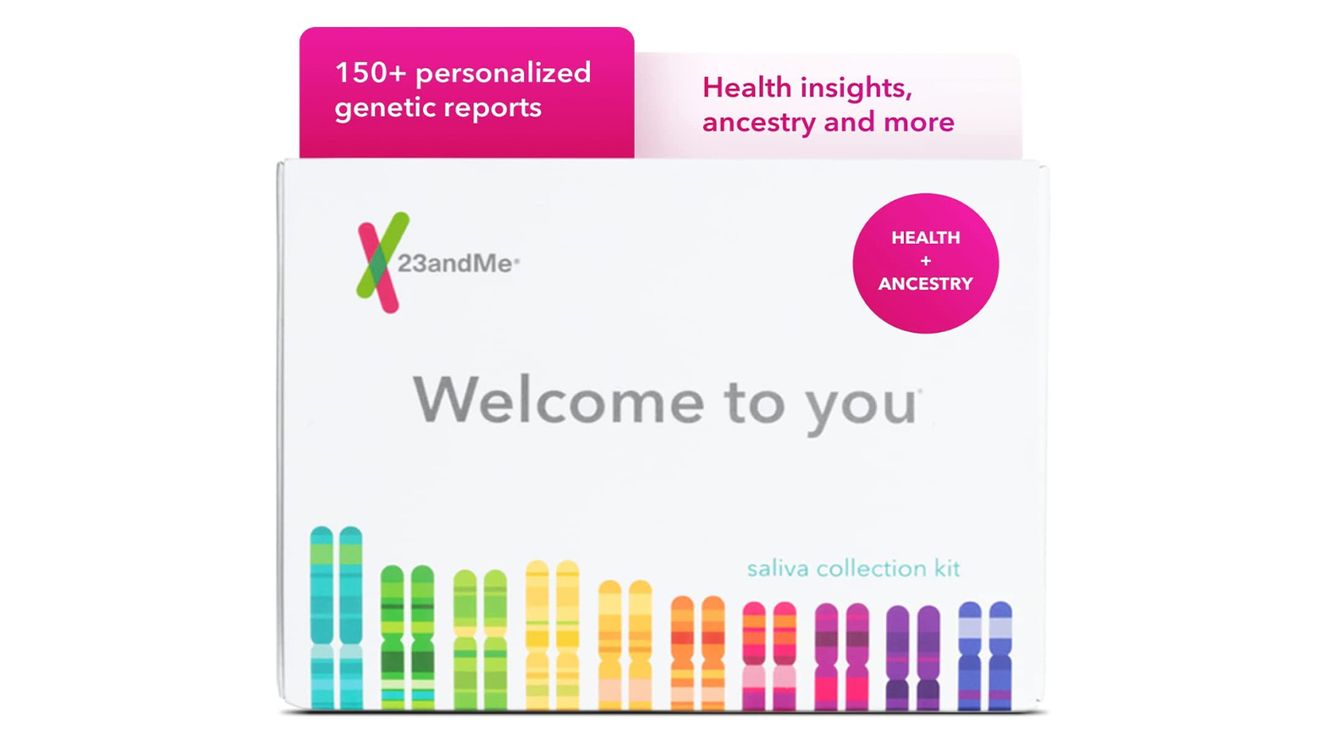 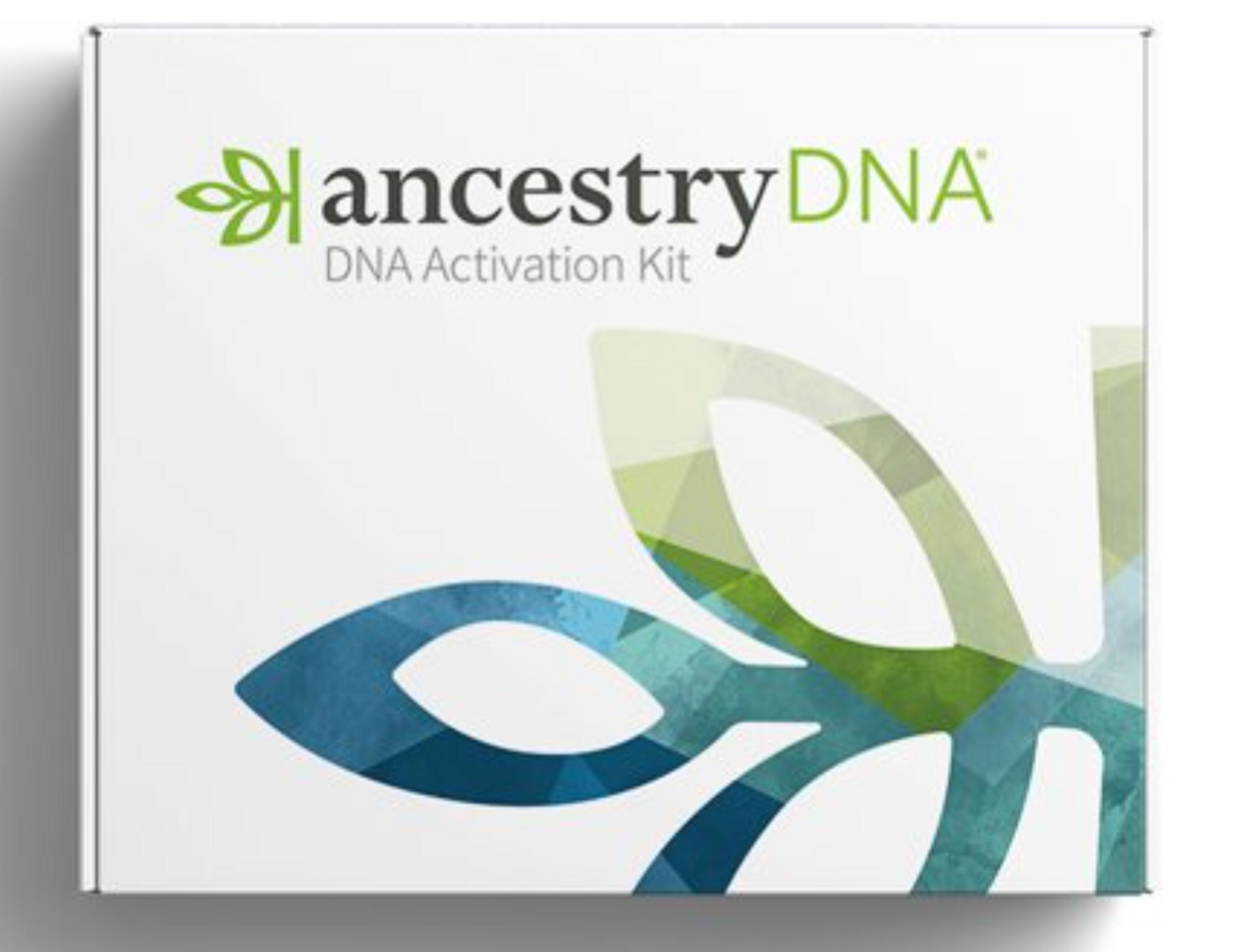 With these services, you get everything from a health history and genetic reports, to links with potential relatives who share your DNA. (It’s also important to note that there may be some privacy concerns with these tests as well, which this piece from Consumer Reports details; but the New York Times notes that the better known companies are safer bets and there are ways to protect your data. Both 23andMe and AncestryDNA have extensive privacy policies on their site and note that your data is protected.)

Have you found a fascinating story when looking into your family tree?
Tell us your story: [email protected]

After a few very late nights constructing a tree that went back as far as the 1500s on my mom’s side — I signed up for a more extensive family tree service on Ancestry.com to get more in-depth — one arm of branches shot off with relatives that had the last name Eisenhower. This piqued my curiosity and after piecing together person after person, I discovered that President Dwight D. Eisenhower was my third cousin, five-times removed. How nobody else in my family ever knew this or figured it out is beyond me.

Perhaps even more surprising, I found a correlation between a first cousin on my dad’s side and my mom. My dad passed away in 2015 and he never signed up for 23andMe, but my mom sent a sample in. After digging deeper, I learned that somewhere, at some point — my parents were related. Thankfully, it’s a distant relationship, and I have yet to pinpoint it, but nonetheless, it was a startling realization to swallow.

The whole “you have a famous relative thing” was fun, but the real perk, for me, was getting a more complete picture of my ancestry and health predispositions, without it being too much of a pain to do it. You send in a sample by spitting into a small tube or swabbing your cheek. Other reviewers also give high marks to both 23andMe and AncestryDNA, with Wirecutter, for example, recommending both of them, noting that they both have a similar level of accuracy. (In my case, both delivered very similar results.)

That said, these results aren’t fast (they can take 6-8 weeks to get back), and some of the health results could prove worrisome.

Alisa Wolfson is a personal-finance columnist for eLesor.